Killing when exceeding the limits of necessary defense 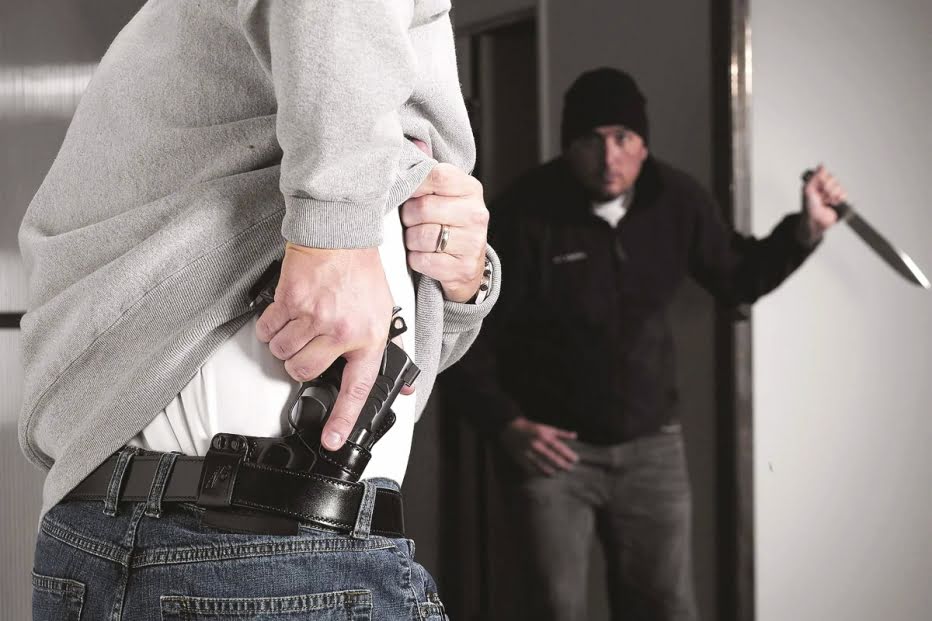 Killing when exceeding the limits of necessary defense

Article 108 of the Criminal Code includes 2 parts characterizing the committed murder: part 1 when the limits of necessary defense are exceeded and part 2 when the measures necessary to detain the person who committed the crime are exceeded. Punishment under article 108, respectively, up to 2-3 years in prison. Only a lawyer under Art. 108 of the Criminal Code of the Russian Federation can remove the charge of murder from you if you exceed the limits of necessary defense.

Given that the charges are based on the confessions of the accused, it is urgent to call an experienced criminal lawyer under article 108 “Murder in excess of the necessary defense”, especially since further prosecution in a criminal case and a court decision will be based on the nature and assessment of many factors, including the main one: whether it was clear to the defender (who later became accused) that the attack had already been stopped and the subsequent murder was no longer a defense.

The need for the participation of a lawyer under Art. 108 of the Criminal Code of the Russian Federation

For you or a loved one who got into such a situation, it is obvious - it was protection, but the police need to solve serious crimes, often the investigating authorities seek to obtain evidence from which it will follow that the murder was committed after the attack was stopped and reclassify the crime as more grave (Article 108 in Article 105 of the Criminal Code of the Russian Federation). Prove the need for a lawyer under Art. 108 of the Criminal Code of the Russian Federation is unnecessary! It is needed from the first minute.

What defense are you entitled to if you are charged with murder in excess of the necessary self-defense?

Prices for the services of a criminal lawyer under Art. 108 of the Criminal Code of the Russian Federation

Each case has its own characteristics, the cost of services is determined after the first free (not by phone) consultation with the case materials, the price for a full consultation is given below:

Consultation of a lawyer on murder in excess of the necessary self-defense Art. 108 of the Criminal Code of the Russian Federation - from 2,000 rubles

More in this section: Lawyer defense in case of murder in the heat of passion Services of a lawyer in case of death by negligence