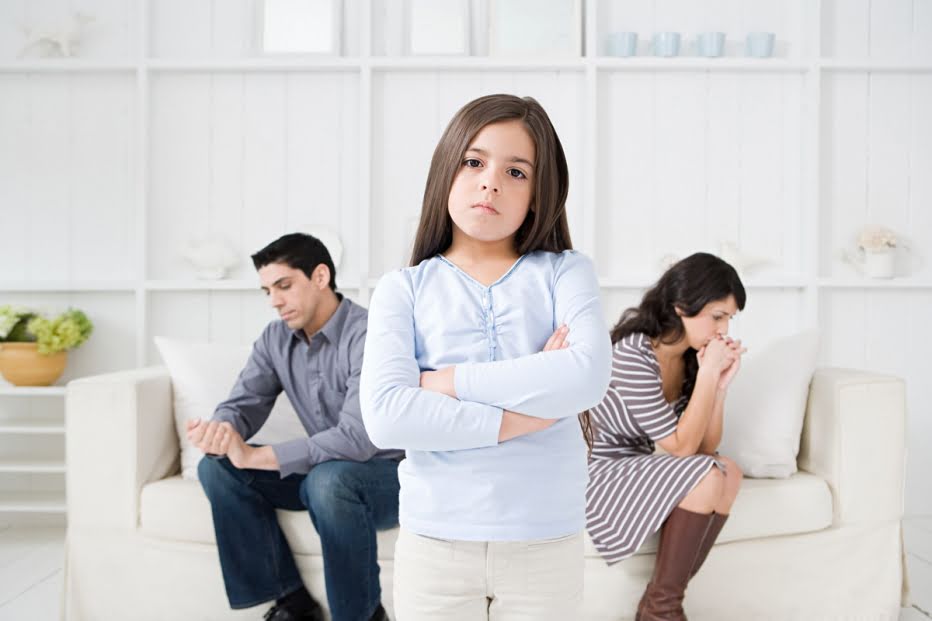 According to paragraph 3 of Art. 65 of the RF IC, the place of residence of children in the case of separation of parents is established by agreement of the parents.

Thus, the legislation of the Russian Federation allows two ways to resolve this issue:

Settlement agreement. provide for all the nuances of raising and living children that arise during a divorce. In this document, parents decide with whom the child will remain in the future; how he will communicate with the other parent; what participation the parent living separately will take in the upbringing of the minor; what expenses for the maintenance of the child will be borne by both parents.

You can get professional advice on divorce cases from an experienced family lawyer Ekaterina Nikolaevna Antonova. Operative assistance of a family lawyer in Krasnodar in divorce proceedings of any complexity, including cases involving children of any age and cases on the division of property upon dissolution of marriage. Detailed information by phone: +7-909-4444-016

The World Court reviews this agreement and approves it. But if the agreements of the parents somehow infringe on the interests of the children, the world court may refuse to approve the agreement.

According to Art. 61 of the Family Code of the Russian Federation, parents have equal rights in relation to their children (parental rights). But children should stay with the parent who can better take care of health and education.

According to statistics, regardless of whether the father is a foreigner or a Russian citizen, when resolving disputes about children, the courts of the Russian Federation give preference to mothers and in most cases transfer minor children to them.

According to paragraph 4 of the Decree of the Plenum of the Supreme Court of the Russian Federation of May 27, 1998 N 10 "On the application by the courts of legislation in resolving disputes related to the upbringing of children", in the event of a decision to dissolve the marriage of spouses who have common minor children, the court , based on paragraph 2 of Art. 24 of the RF IC takes measures to protect the interests of minor children and explains to the parties that the parent living separately has the right and obligation to take part in the upbringing of the child, and the parent with whom the minor lives does not have the right to prevent this.

More in this section: Parental wars. Video review of the situation from the lawyer Antonova Ekaterina

Professional advice from a lawyer on any legal issues. Appointment to the experienced lawyer in Krasnodar. Background information on legal services and representation in court + 7-909-4444-016  SkypeWhatsAppViber