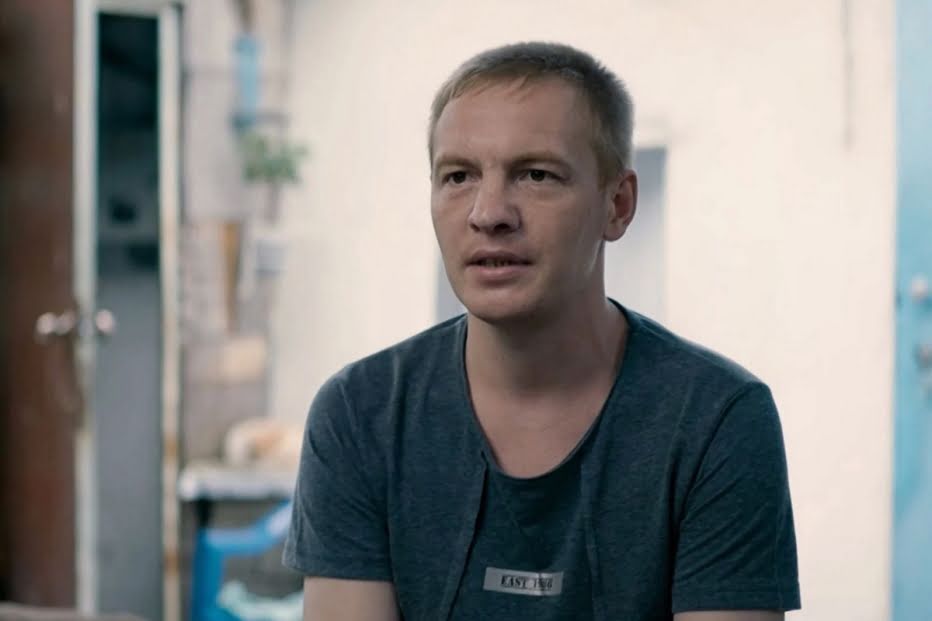 In the Premier online cinema, the documentary series "Innocently Convicted" is available for viewing. Lawyer Ekaterina Nikolaevna Antonova took part in the filming of one of the episodes of the series, which tells about a complex criminal case.

The docu-series explores the injustice of a soulless justice machine. In Russia, the share of acquittals is only 0.3%, while the number of innocently convicted exceeds this number by several times. The only hope for those who unjustly fell under criminal prosecution is the help and faith of loved ones who remained at large. These stories are about them

We bring to your attention the third episode of the series, which tells about the case that was led by an experienced Krasnodar lawyer Antonova Ekaterina Nikolaevna.  Go to view

Fyodor was accused of double murder and theft of 5 thousand rubles. When the man refused to admit his guilt, he was tortured. The case was handled by a state lawyer - Fedor's family had no money for another. No one believed in his guilt, and the man had a hope of avoiding life imprisonment when the lawyer Ekaterina Antonova took up the case.

More in this section: Defense of a lawyer on charges of banditry under Article 209 of the Criminal Code of the Russian Federation Defending a lawyer when accused of leaving a person in danger

Professional advice from a lawyer on any legal issues. Appointment to the experienced lawyer in Krasnodar. Background information on legal services and representation in court + 7-909-4444-016  SkypeWhatsAppViber