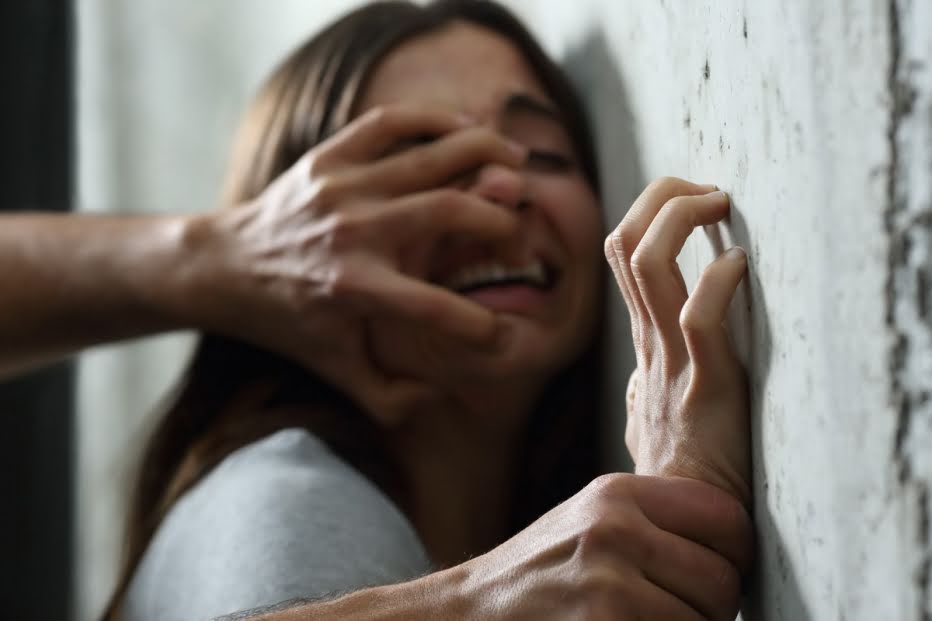 When attracted under Art. 131 of the Criminal Code, punishment can be up to life. A rape lawyer is desperately needed to defend against Article 131.

Given the severity of the punishment and detention for a client, it is difficult to mitigate guilt or prove his innocence without a rape lawyer. Young people often do not think about the consequences, but the situation is aggravated by the testimony of the suspect under pressure without the presence of a lawyer.

The situation is aggravated by the fact that the investigating authorities, being on the side of the victim, in most cases take the suspect into custody. The 131-article charge calls for Experienced Criminal Lawyer . with experience of protection under 131 of the Criminal Code of the Russian Federation.

Why call a rape lawyer

According to statistics, more than half of the written rape reports are slander of a girl, a woman. Such charges under Article 131 are based on selfish psychological factors: resentment, jealousy, revenge and material gain. Mistakenly believing, a woman thinks that after receiving what she needs, she will take the application and everything will end, but this is not so! A criminal case has been opened, the investigative process has been launched, and for the accused this is a conviction, the threat of imprisonment for a long term.

If your loved one was detained for rape (Article 131 of the Criminal Code of the Russian Federation), know he urgently needs the protection of an experienced rape lawyer

Cost of attorney services under Article 131