Defense of a lawyer on charges of extortion 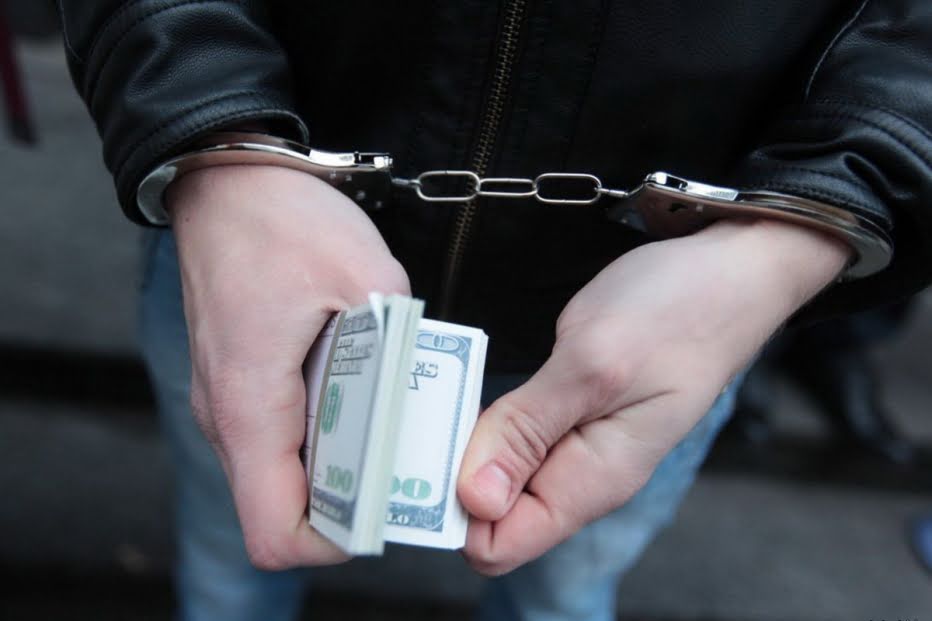 Defense of a lawyer on charges of extortion

According to Article 163 of the Criminal Code of the Russian Federation “Extortion”, charges can be brought against not only a criminal, but also a respectable citizen, it is enough to demand the debt previously issued to the borrower. Depending on the interpretation of the circumstances, the punishment that the prosecution may demand may be up to 15 years in prison. Talking about the need for a lawyer when accused of extortion is unnecessary!

How a lawyer will defend against extortion

A lawyer in extortion is important for the accused party to avoid the maximum possible punishment. When the accused is inquired, his testimony forms the basis of the criminal case, especially the first. For a successful defense, the presence of a criminal lawyer is important from the beginning of the threat of being brought under Article 163.

From now on, the defense of the accused will be built:

Why Hire an Independent Extortion Lawyer

Signing documents, testifying on charges of extortion without a lawyer is fraught with a worsening of the situation, but when demanding a lawyer, the accused is offered protection by the investigators. It should be remembered that such a defender will not improve the situation, often the lawyer proposed by the investigation is a like-minded person of the prosecution, he is absolutely indifferent to the fate of the client. Therefore, it is necessary to hire an independent extortion lawyer, only his defense can help.

Prices for the services of an independent extortion attorney

Consulting a lawyer under Art. 163 of the Criminal Code of the Russian Federation Extortion - from 2,000 rubles

More in this section: Attorney Services for Article 228 Drug Charges