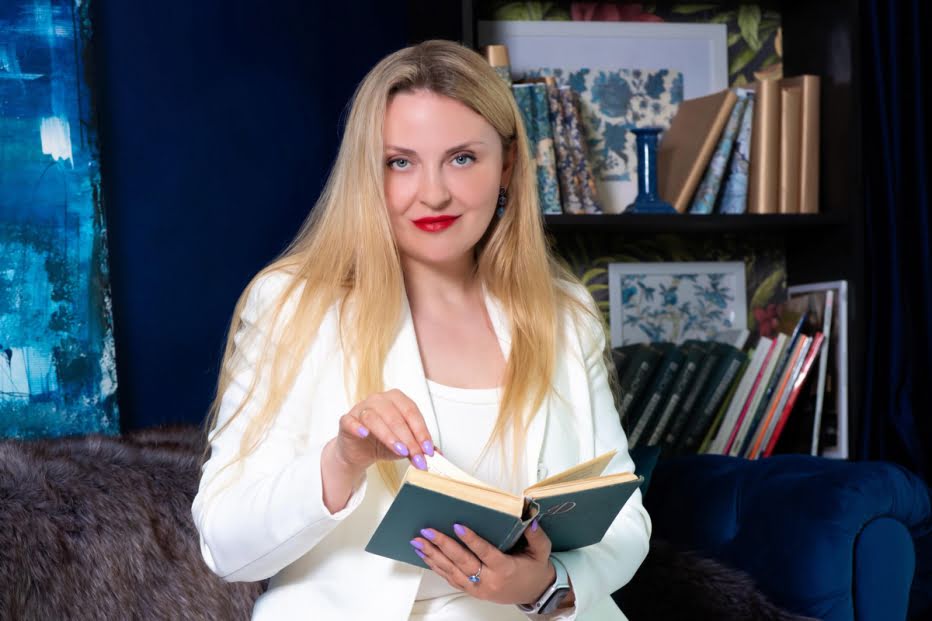 Pre-trial settlement of the dispute will allow you to avoid unnecessary costs. Bringing a dispute to court leads to legal costs, which, in the event of an unfavorable outcome, cannot be reimbursed in any way. Pre-trial dispute resolution is not only cost-saving, but also stress-free dispute resolution.

Call now, we work around the clock!

More in this section: Criminal lawyer Defense of a lawyer in a jury trial